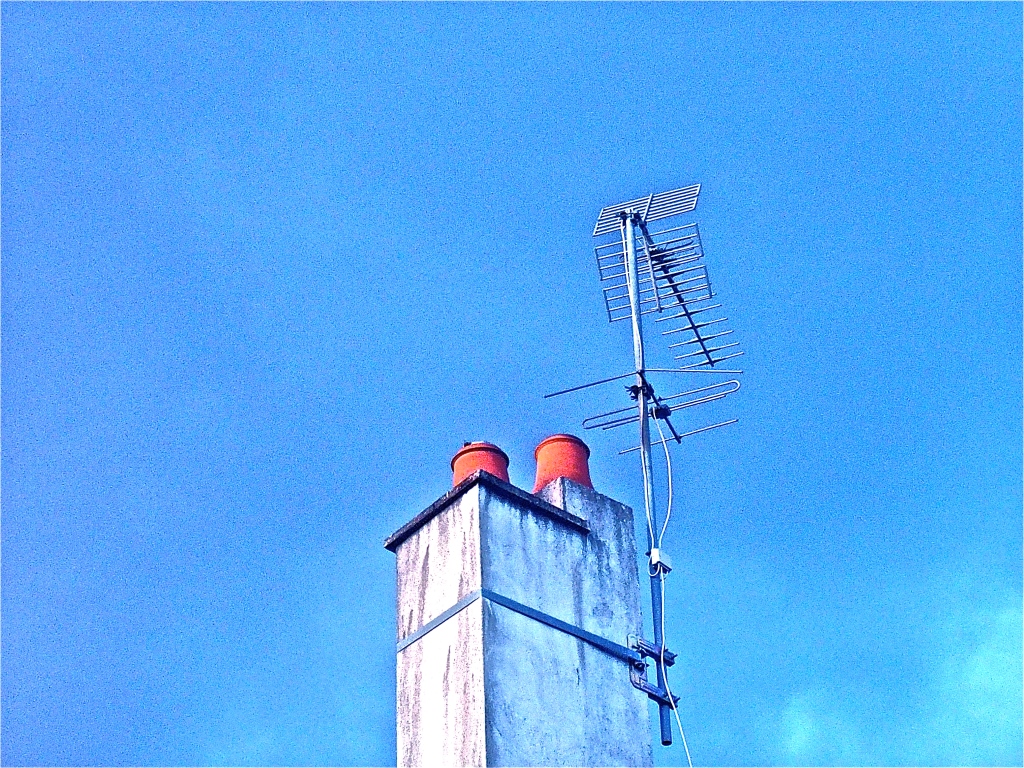 Like all good folks in small town France, Sunday morning is a trip down the dumpster and then a trip to the supermarket. Here are some Random Sunday photos

Dead toys, now unloved and unwanted. Christmas is coming, so I guess we have to make way for new toys which will probably also be junk by this time next year.

In the local shops, Christmas is in full swing – here is a group of midget santas snapped in a local discount shop.

On the subject of toys, a creation with my daughter’s Lego.

Into town, and a foul experience. Why don’t people pick up their dog’s droppings. The sign says “you don’t have the priority” – we’ve got a group of local residents that go round sticking these little signs in unwanted dog poo. Serves as a warning o stop anyone stepping in it.

On a more serious note, this poster in town. Stop violence against women. Yesterday was a national awareness day on violence against women. So far this year, 130 women in have been killed by their male partners – a sobering and staggering thought. The government ave just announced a 1 billion Euro campaign to counter feminicide

Here’s someone having an unlucky day – he just slipped out my hands. I’ll glue his life back together later on.

Anyone for a slice of cake?  My daughter’s latest culinary effort. Tastes great.

Blue skies in Bourges. Love this photo of my neighbour’s TV aerial.

Tat was my random Sunday. There might be more photos tomorrow because tomato is another day.