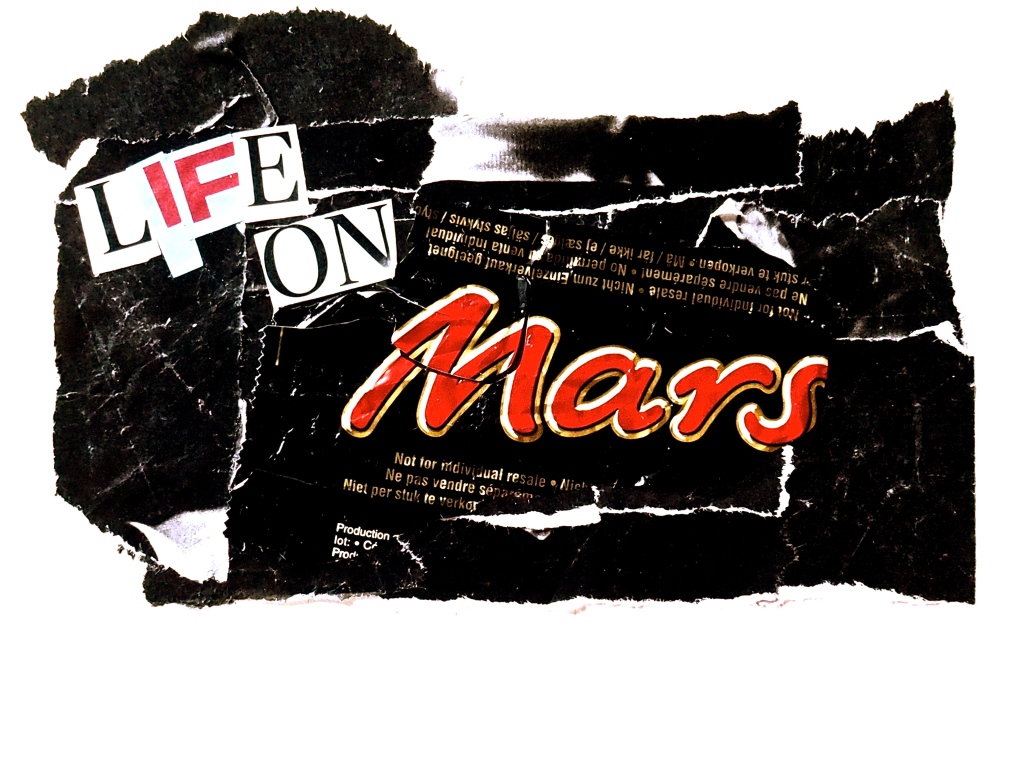 There’s no life on Mars. I know. I’ve been there. Photos of those parts of France that the politicians call “peripheral France” Forgotten by Parisian politicians. Prompted to publish these by recent events in France – Railway workers on strike against up and coming reforms that will end the state monopoly and open lines up to private operators. Away from the large cities and the profitable high speed train networks, many people are afraid that their small, and often unprofitable lines will simply disappear.

Other reform from President Macron – that of a constitutional nature. All French presidents feel obliged to play around with constitutional reform and thus leave their mark. The most controversial of the Macron reforms – to cut the number of elected members of parliament by a third – less representation for the people. Rural areas are likely to be hardest hit.

Next up, justice reforms, with the announced closure of many small provincial courts.

So if you live anywhere outside a big city you will now go unrepresented, unheard and inaccessible.