1) THE REAL REASON FOR GOING TO THE MOON

It is a little known fact, but astronauts just love building sand castles.

It is also a little known fact that the real aim of the numerous  Apollo missions, was actually to build a sand castle on the Moon. This is why the first men on the Moon landed by the Sea of Tranquility.

After the briefing, the Astronauts picked up their buckets and spades, boarded their Apollo rocket and blasted off to the Moon.

When they landed in the sea of Tranquility a few days later, they found it was empty, for lunar seas contain no water. As for the sand, it was all dust, and as every astronaut knows (even after years of training wih the dryest of dry sands) – you can’t build a sandcastle from dust.

So, the astronauts flew back to Earth and told the NASA scientists and engineers it was impossible to build a sandcastle on the Moon.

Scientists and engineers are a persistent lot though, and they insisted that more missions be sent to the Moon to build a sand castle.

When, finally, the scientists and engineers, unwillingly accepted that a sandcastle on the Moon was impossible, they decided to abandon space missions to the Moon and set their sights on Mars, because it was believed that their might be water on Mars.

Satellite images, had revealed traces of sandcastles on the surface of Mars, and you can’t build a good solid sandcastle without plenty of water, therefore, there must be water on Mars. 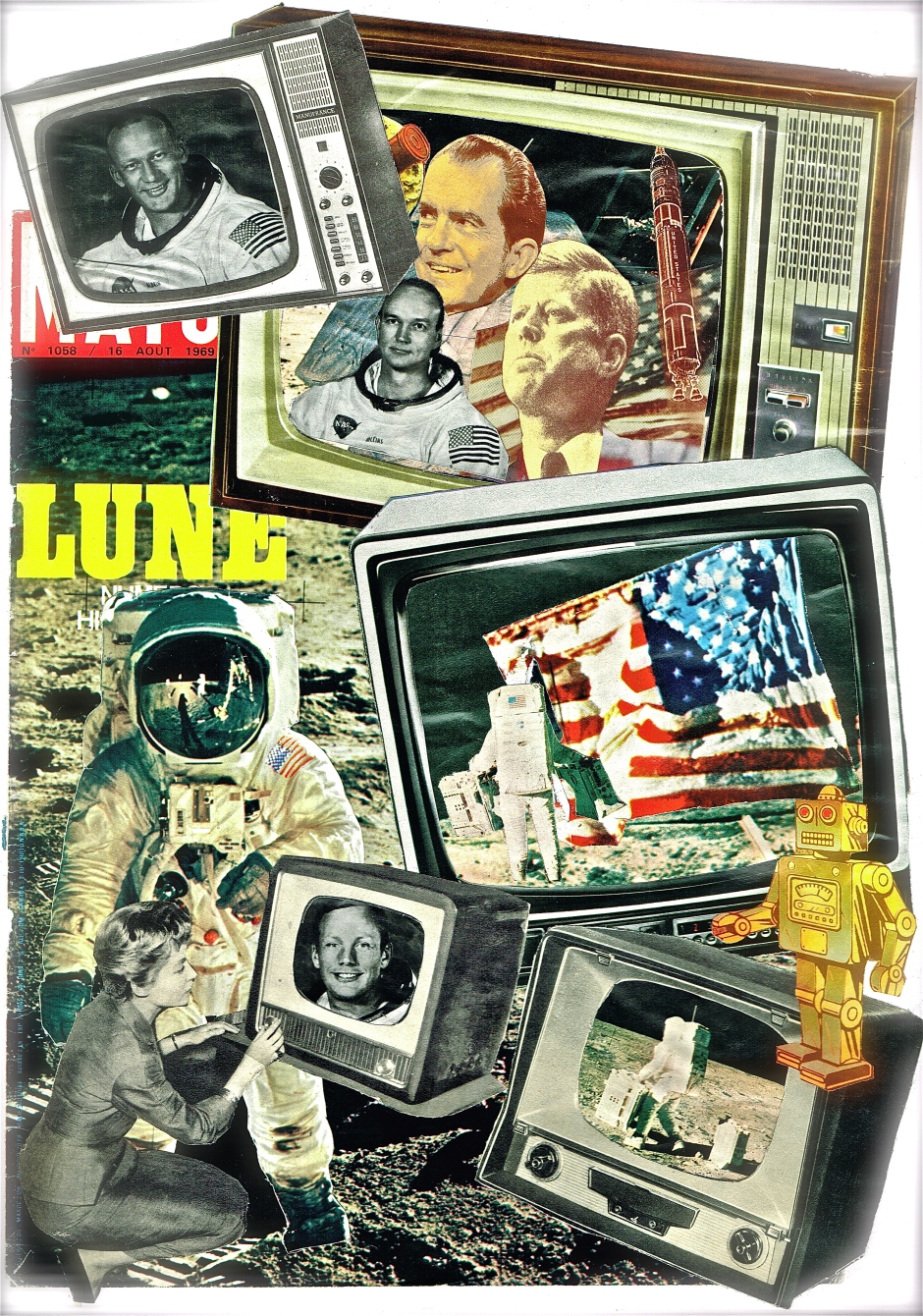 2) NONSENSICAL THOUGHTS ON SANDCASTLES AND THE ART OF BUILDING ONE.

We can never be sure why or even when people started building sandcastles, though presumably iy has something to do with the expansion of the railways in the md to late nineteenth century.

The building of railways to coastal resorts and the advent of affordable rail travel meaning that the working classes could get to the seaside – and what did the workers do when they go to the coast?  Once they had rolled up their trouser for a paddle in the sea, they set about building sandcastles.

A dictionary definition of sandcastle

a small castlelike structure made of wet sand, as by children (or dads) at a beach.

The aforementioned tools are very working class items. It is doubtful that an aristocrat or a gentleman would have taken such items on holiday, indeed it is unlikely that members of the upper or middle classes would ever have deigned to play in the wet, claggy sand, but getting your hands durty, even on holiady didn’t seem to frighten the workers.

TOOLS OF THE TRADE

Nowadays, we all build sandcastles, and the castle you build is determined by the choice of tools, especially the bucket.

There are basically two standard types, the traditional round/cylindrical type or those modern, pre-moulded models that come complete with tower and turrets, just fill with sand, turn over and out pops an instant castle.

The choice of bucket very much determines they style of catsle you will build, your degree of castle-building skill, your level of castle imagination and finally, the time you will actually spend with your kids building the castle.

If you buy your kids a pre-moulded bucket , it is perhaps a sign that you are a more loving parent because such buckets are more expensive that the conventional model, however, in the long run, you are goig to pend less time building and imagining castles with your kids due to the «readymade» nature of the castle produced by the bucket.

A large, garden-type digging spade for the moat and throwing up decent quantities of sand for the construction of the walls

A smaller hand spade or trowel for smoothing and finishing

Depending on the building method used, a flat piece of wood or a pallet knife for sculpting in or out the features od the castle (windows, doors, turrets …)

Method 1) There are those who dig down deep, scooping up great spades full of sand and heaping it into mountains. The «mountain» will then be sculpted into a castle form, not unlike the Krak des Chevaliers in Syria.

Method 3) There are builders who simply don’t even bother to dig. They just fill their bucket full of sand and «plonk» towers everywhere. No moat, no keep, no walls. (oh dear)

To build any castle (worthy of this name),a combination of all three construction methods will be used.

In digging the moat you are going to throw up vast piles of sand. The deeper you dig, the wetter the sand. Damp sand is always best for castle building. With the resulting «mountain» of sand you will build and sculpt the castle’s keep. Towers may be added to the keep, but make sure that your structure can take the weight. Finally comes the buiding of walls between the towers. Ideally, your castle should comprsie the following key elements. (see diagram)

The question where to build – at a distance from the waterline where an in coming tide will not instantly destroy your castle, but where the sand is damp and compact enough to ensure a sturdy construction. Aslo build far enough away from other humans so your castle does not block their right of way.

WHY WE BUILD SANDCASTLES?

Well, what else do you want to do at the beach? Especially a British beach where the sea is too cold for swimming and the storm force winds that batter you on the beach make it nigh impossible to sit down. You have got to keep moving to stay warm, so build a sandcastle.

It is a traditional beach activity. Your dad did it with you. His dad did it with him and you do it with your kids. I say «dad» for the building of sandcastles seems to be a very male thing. I see mums on the beach tinkering around in the sand to keep the kids happy, but I see very few building proper castles. Furthermore, from experience, I note that girls jut don’t seem to be interest in sandcastles – it’s a father and son thing – it is a form of male bonding.

From a European perspective, sandcastles are confined to the northern part of the continent. You are traditionally going to build castles where you have vast quantities of the correct claggy sand and enough room upon the beach to actually build a castle – so, the beaches around the North Sea, the Atlantic, The English Channel, The Irish Sea. There is far less castle-building on the body-strewn beaches of the Med where the sand is also too fine and dry for building. Moreover those kind of people who head for the Med are there to chill out and soak up the sun, they don’t want to rush around building castles. You will notice around the beaches of the Med that Spanish, Italian and many French dads are not great castle builders, it is noth enshrined within their beach tradition.

And finally, the futility of building castles

Sandcastles are like life. We try to build our life strong to withstand ll those that lay assail us or our families, but in the end we too crumble – dust to dust.

Taking pleasre in the most futile of tasks; buliding sandcastles.