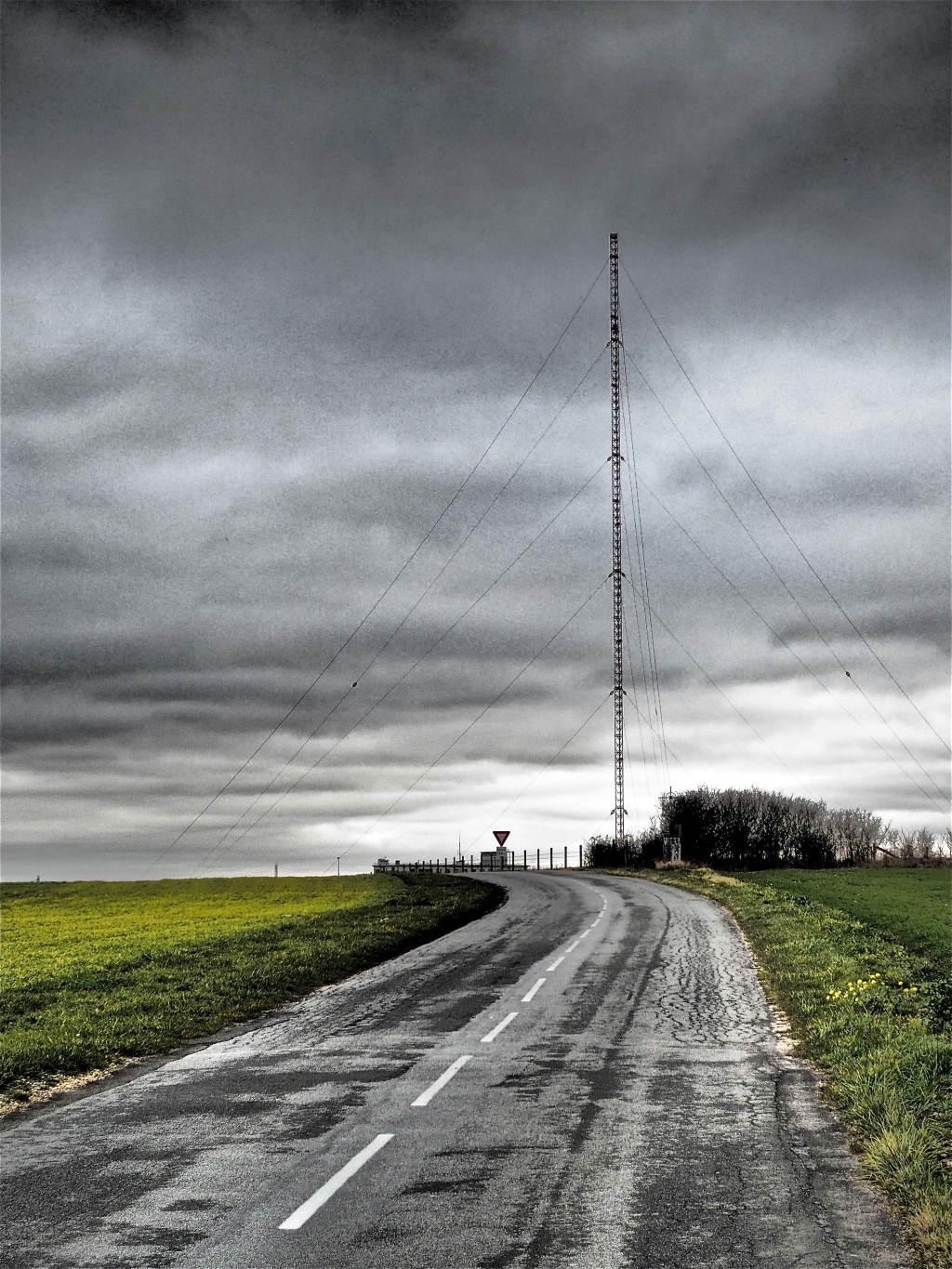 It was a remark from a blog reader – “why do you never take happy photos?” and it is a very valid point. I do quirky, offbeat, miserable clichés, that I call “venacular” photography, but I never do “happy”. So, I’ve resolved to do some “fun” photos, but for the moment, it’s back to my usual.

A thought for the advertising /PR/comms, at Air France. The French national airline has been running a campaign for the last couple of years with the slogan “France is in the air” –  and France certainly is in the air and has been since the start of the populist “Yellow Vest” protest movement. For the past fur months, malcontents of all political hues have taken to the nation’s streets every Saturday, sporting their emblematic hi viz yellow jackets – That apparel that we are all supposed to carry in our cars in case of road accidents. Failure to have as many jackets, as occupants in your car, can result in a fine.

So, everything in France is kind of up in the air at the moment, but our president, Emmanuel Macron has decided to “counter” the yellow veted malcontents, by embarking on a national tour, and heading out across France, to meet the people and hear their grievances, in a series of national debates and meetings.

Mr Macron often talks about “periperal France”, those forgotten backwaters far from the nation’s big cities, where Internet does not go, where the trains have ceased to run for decades, where high fuel prices have turned mobility into a luxury.

So, next week, I am off to one of those forgotten parts of France, a place one might call, the middle of nowhere. What follows, a series of clichés that I have entitled “All Our Nowheres” – those places near and far from home, where you just don’t want to be. 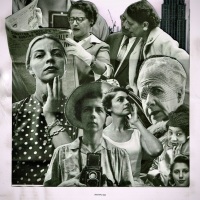