« I had a teenage dream, On moonage days,

I’d be a freak out far out, In a purple haze, 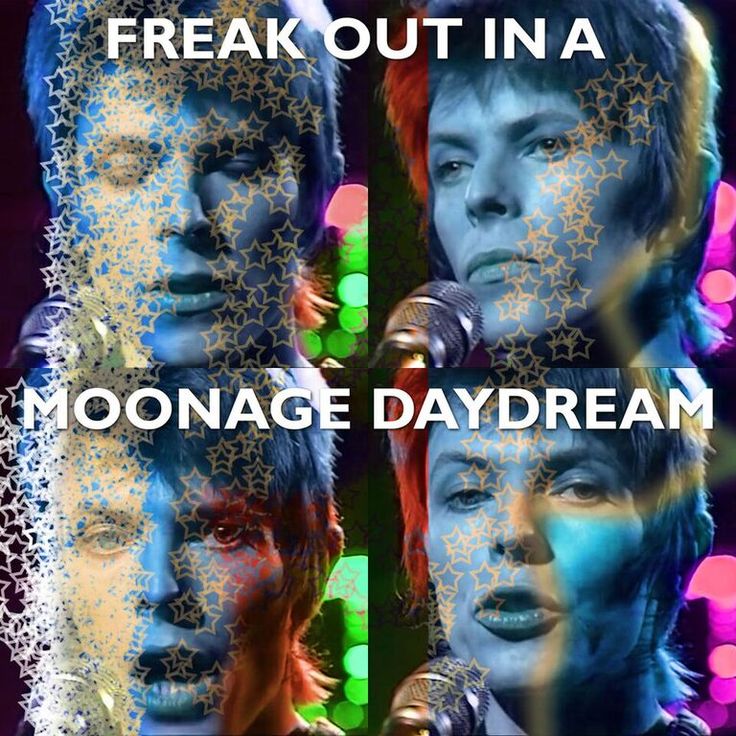 So, you wanna be a singer in a rock and roll BAND?

How do you find a band?

It started with an ad in the local paper

« Are you EXPERIENCED? » read the title at the top of the ad

« Can you sing? » asks the laid-back, deeply soporiphic voice on the other end. A voice thick with phlegmy nonchalance nurtured on years of cigarettes and alcohol. The voice reels off a long list of Hendrix numbers to learn for the audition and once the « dictation » is over I hit the local record shop looking for a Hendrix « greatest hits » compilation.

So, you have got as far as the audition phase. This is the point where you physically meet your possible, future band mates, who are not yet mates and might never become your mates. Banding is not bonding. This is about music and not friendship. The band needs a singer and not a soul mate.

It hasn’t occurred to me, but I might actually need a mike and I haven’t got one. I ring the voice again.

Later is late. Nine o’clock on a Sunday night, when normal folks have long finished dinner and are settled down ready to snooze off in front of the TV.

The voice lives only a few streets away. I can walk. I get to the « house » and – I’m walking down a tree lined street of neat two up, two down houses all with well tended gardens, then at the end almost out on a limb, almost in another universe is this run down, shuttered up pile of bricks set in an overgrown patch of waste ground. Surely this can’t be the place. I knock on the front door and after an eternity there is the creaking and clanking as the metal shutters are pushed slowly open. A skeletal hand appears beckoning me to the window, a gaunt and ghostly face, framed by long lank strands greasy hair, emerges from the sombre depths. « Side door » rasps the voice

« Do you always rehearse this late? » I ask, entering through the kitchen and into the «rehearsal room ».

The place is a mess. It’s a f***ing mess with a huge capital F. It’s a health hazard. Already from the outside, the house only looks fit for demolition, inside … the sink piled high with dishes, the walls thick with grease and yellow with nicotine, discarded empty dog food tins lie strewn across the floor, and stomach churning stench

The place stinks of wet dog, urine and shit – like proper shit, like faeces, like someone’s had diarreah, bowel cancer or lives on a heavy vegetarian diet and they’ve systematically crapped away their insides over days and never flushed the toilet.

Can I make it through this audition without catching something? Can I survive more than five minutes in this house without some kind of independent breathing apparatus?

So, I finally meet the voice who tells me his name is Patrick though people call him Jimmy and he bids me welcome to « Electric Ladyland » I want to laugh, but Patrick is so into Hendrix that he’s painted the name of Hendrix’s third and final studio album in big purple letters on his front door.

This is possibly the worst place that I have ever auditioned for a band, lord knows I’ve has some strange auditions. I once had to prove my vocal prowess over the phone, and another time I auditioned in a car, singing along to Highway to Hell, on a cassette player, the AC/DC classic doing it’s best to struggle out of the crappy car speakers.

Auditions are all the same. There you are in a room with four or five other guys you’ve never met before. You are finally all plugged in, miked up and ready to go, the drummer counts us in and you sing, but you’re not just singing, in a way you are baring your artistic soul. You are fragile, you are naked. You are stripping off in front of strangers. Try it some time, invite four of five complete strangers round to your house and stand naked in front of them. You don’t feel ridicule, you just feel vulnerable.

There’s a limp, quivering, emaciated dog lying in a basket in the corner. There’s a fresh patch of (is that dog vomit?)

Patrick (AKA Jimmy) tells me that the dog is ill and for the moment he can’t afford to take him to the vet.

Patrick has red sunken eyes and a gaunt haggard face that has been ravaged by years of … Rock and Roll. (In comparison, Keith Richards is a picture of health.) He limps around the room, all quivering like his dog. He’s all lank greasy hair, torn jeans and a threadbare sweater held together more by the food stains down the front than any of the threads. He introduces me to three « clones » in similar degrees of frail decomposition. There’s Jean Paul the guitarist (AKA Mick) because he’s a Rolling Stones fan; Fabrice (AKA Chris) the drummer

The last « clone » is Christophe, the keyboard player who logically should be AKA Chris but calls himself John, after his hero John Lord.

No need to ask the musical influences of this band of early fiftysomething, seventies survivors.

« Eh? » expressed by the three clones in collective grunt

A Band With No Name*

There are no hard and fast rules for choosing a band name, save that it should be, catchy, evocative, easy to remember easy to say and short enough to print on a T shirt. A band name doesn’t always need to reflect your musical style but it helps.

I am at present auditioning for a band with no name because at the moment there is no band.

« We’ve decided to get our old band back together » explains Mick.

Is this new old band or old band new?

I’ve got this bloody lyric’s been bouncing around in my head for days,

This band, this bloody song, like I’m on the verge, I’m on the edge
Once there was that teenage dream of being in a band. We all wanted to be Ziggy Stardust

I had a teenage dream On moonage days

I’d be silver surfin’ In a rock and roll band

Cranking it up Wank some life out the corpse

Drive in out Saturdays Across the land

No one wanna know whose shirt you wear

No one concerned about the way you are

My teenage moonage got a nightmare feel

Gotta quit, I gotta save my ass.

Another Saturday night, screaming down the rafters in some far flung middle of nowhere seedy shit hole. Up at the mike, screaming out my lungs to the point of breathless implosion. Screaming to the point of physical pain, where I feel I’ll haemorrage. Got to turn up the stage amps. Dirty looks and dirty words from the guitarist, as he roars full throttle into one of his set piece solos cutting me off mid-verse.

Another Saturday night, another bloody dead beat gig for the benefit of no one around. A few pissed punters propping up the bar as we murder yet more jurassic classics. No one really gives a shit what we play, tonight, they just want noise and noise is what we do best

« We’ve got two kilos up there tonight » enthuses Chris, our lead guitarist/manager/artisitic director and owner of all the gear sitting in the two vans that we need to get the gear to every gig. The 24 track mixing desk, the wall of amps, the miles and miles of cables …

« We’re going to be bloody loud. » he beams, beaming an evil beam and rubbing his hands together in a conspiratorial clasp

This isn’t Wembley Stadium or Madison Square Garden, it’s only benefit gig in a local community centre. We don’t need a wall of sound and no matter how many watts or kilos we can muster, by the end of the first set, I can’t hear myself singing above the noise.

I’ve had bands where we had no gear, old gear, crap gear, but by some miracle I could always hear myself sing, now ironically, I’m in a band with so much gear that no one can hear anything at all, especially Chris who only wants to hear himself.

It’s a guitarist thing. Guitarists are what guitartists are

Time to leave, but how can I announce my imminent departure ?

And here is the finished song

I had a teenage dream on moonage days

I’d be a freak out, far out, in a purple haze

I’d be silver surfing in a rock ‘n’ roll band

Wanna a métal guru, I gotta be you

The boys are back in town for a little fix

I wanna be that special man

Crank it up, wank it up gig, out an old corpse

Drive in out Saturdays across the land,

No one wanna know whose shirt you wear,

No one care about the way you are,

No way to live, wanna let it die

It’s been a long road on the road to nowhere,

Walking through my sunken dream,

Wake up, break up, gotta scream

Gotta quit , save my God-given ass

I just wanna be sedated

Now, I’m down with who I am

I came on too loaded man 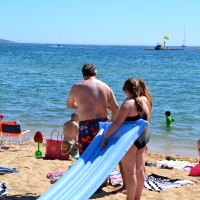