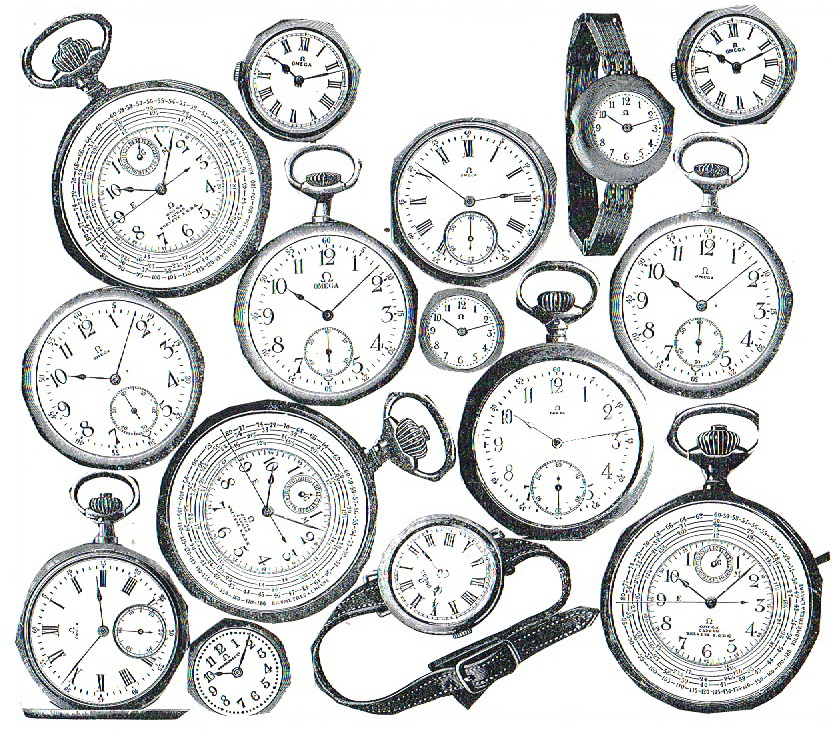 It was the hottest ever summer since hot summers had been invented.

Temperatures soared into the hundreds, thousands and millions of degrees.

Ice cream melted in the freezer.

Cold drinks exploded to boiling point as soon as they were out the fridge.

People sizzled like steaks on a barbecue the minute they set foot outside.

And all they could do was sit, and swelter in their shuttered-up darkened sweaty houses, huddled round their cheap «made in China» discount air conditioners, watching TV to pass the time.

And the kids were bored watching all the old TV shows, whilst the parents guffawed at old comedy shows that weren’t funny anymore or sat on the edge of their seats gripped by old soap operas. «TV was better back then» announced the parents.

And it was always like that with the parents, because when mum and dad were kids everything was better, easier, simpler, happier and hotter than nowadays,

«Oh no, it was far hotter then.» replied the parents with a nostalgic smile. Then they staretd again moaning about the hot weather, complaining that everything was just too hot at the moment, and the garden was dry and «it would be nice to see some rain.»

Then one day the weather broke. The sun disappeared, the sky turned an ominous grey, the clouds burst and the rains came and in no time the parents were moaning about the rain. It had rained all year. It had been nice to see some sun – oh dear, all this rain, summer had been washed away like it had never happened.

And all the while the kids wondered. «When and where was 76?»

«76, that was the year of the big heat wave,» replied Billy’s dad, «back when me and your mum we’re just kids.» With that, Billy’s dad started to drone on again about how everything was better back when …

As dad rattled on, Billy just switched off (because he could never seem to switch his dad off.)

«If it was all better back then» thought Billy, «Does that mean it’s all bad now?»

Mum and dad would never admit that life for kids now was far better than when they were kids, so how could Billy ever know the truth?

Billy didn’t have to think long. The answer was easy. Just build a time machine and travel back to 76